Drs. Brian and Jen Germanoski both grew up in Pittsburgh and graduated from Westminster College. Brian graduated with a double major in biology and environmental science and Jen graduated with a biology degree (1995). Brian worked for two years as an environmental consultant and Jen worked as a dental assistant. The two got married in 1997, which is the same year they started dental school. After their wedding they both went to University of Pittsburgh School of Dental Medicine and graduated in 2001. Shortly after graduation, they moved to Crawford county, where Jen was an associate doctor in the office they currently practice in. Brian practiced in Corry, PA until they purchased the current office in 2006. Drs. Germanoski truly are a family practice offering services from 1 year to 101 year-olds. 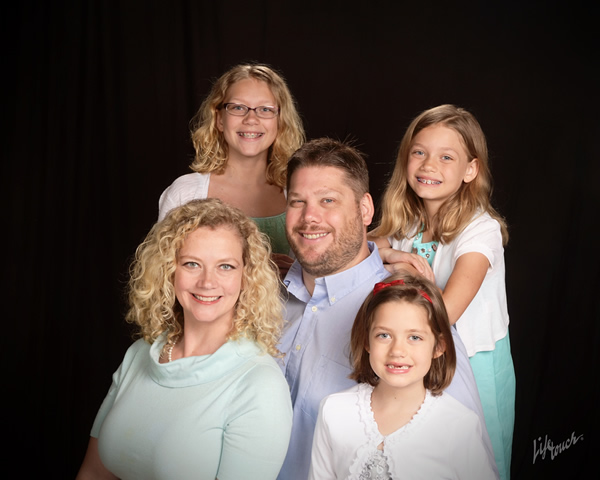 Get professional custom bleaching trays and bleach for a one-time fee. Then receive a FREE tube of bleach at each 6 month visit.